For over 40 years, ACI Auto has been a pioneer in the development of window lift components and windshield washer pumps for the O.E. and automotive aftermarket.

During this time, ACI has established itself as the industry leader in providing the most complete product offering combined with the best in class quality available in the market today.

From door panel and trim removers to magnetic pickup tools and parts trays, ACI has the tools you need to successfully complete a door component repair or replacement. 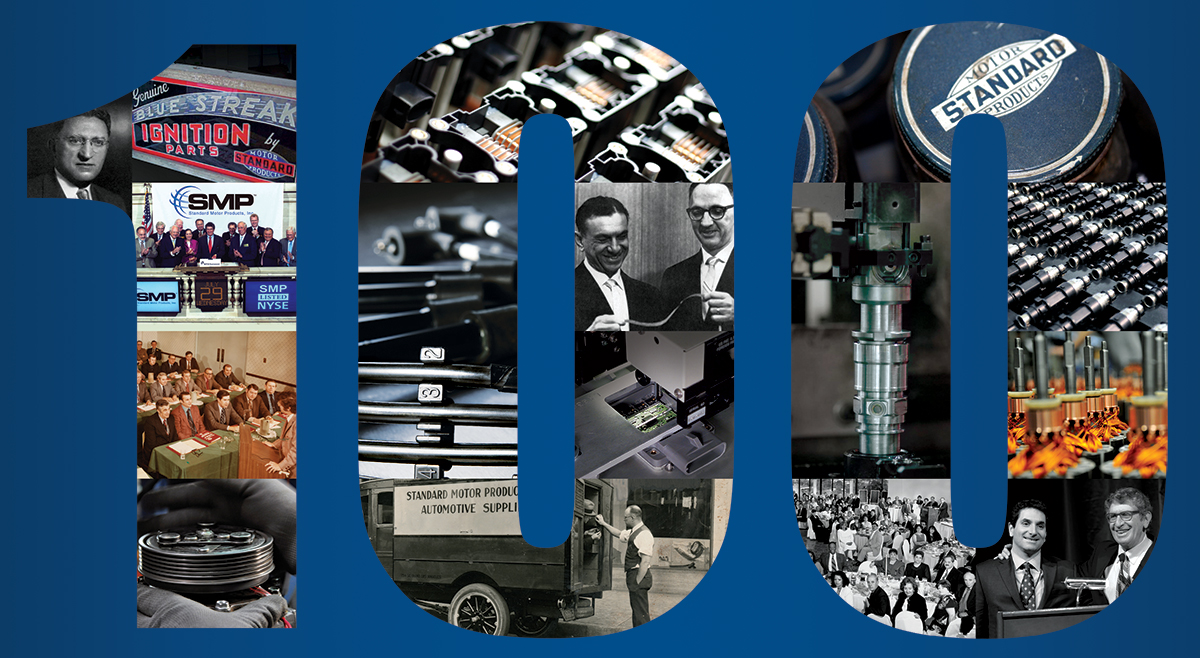 We're proud to announce that we're celebrating our 100-year anniversary. Over the years, we have grown by leaps and bounds from the company that Elias Fife founded in 1919. We now employ approximately 4,400 people, generate over a billion dollars in net sales, operate in more than 25 facilities around the world, and are a leading independent manufacturer and distributor of replacement parts in the automotive aftermarket.